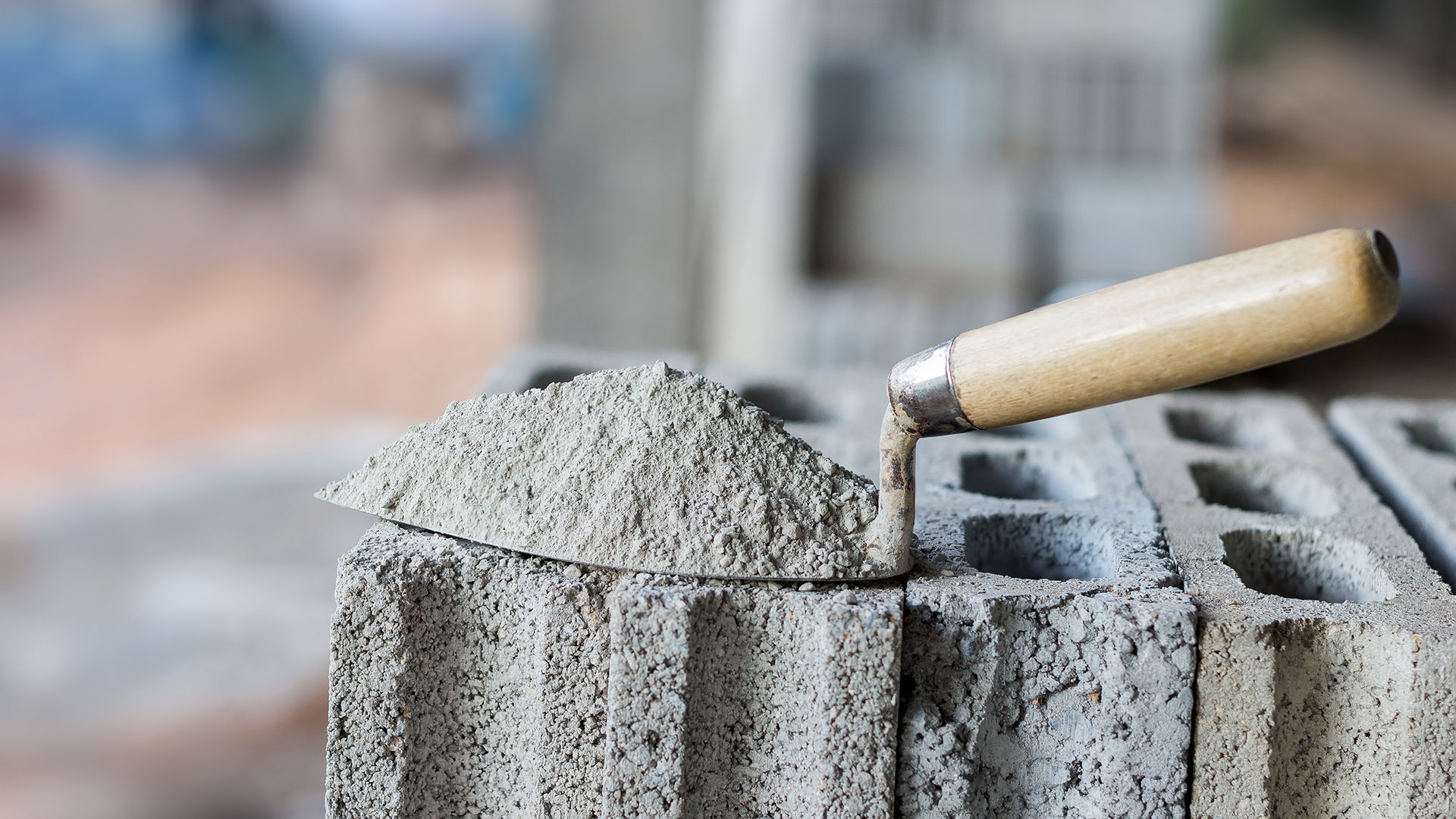 Many people get mixed up with cement and concrete and they believe that they are the exact same thing. But they are not! Cement goes into concrete but is also used on its own. Concrete is basically water, rock or gravel, and cement all mixed together using the correct proportions. The strength of the concrete is determined by the kind of cement utilized in it.

The most basic type of cement is called Portland cement. It is made by burning limestone and also a range of other ingredients at quite high temperatures. By using several proportions of the ingredients a number of variations of Portland cement can be made.

In general use cement. Type 1A is an air-entrained variation of type 1 cement.

Generally employed in environments where the soil contains a large number of sulfates and the cement is incredibly heat resistant. Type 2A is an air-entrained version of type Two cement.

Cement that’s commonly used in the early stages of building to give strength to the structure. It is a really powerful kind of cement and provides far more strength faster than the other types of cement. Type 3A would be the air entrained version of type Three cement.

Cement This type is a low heat creating cement. It’s most often employed in the construction of very big concrete structures including dams or any other construction in which the environment is sensitive to heat.

The Last Type Of Portland Cement

type 5 cement is chemical resistant and is applied in areas where the environment is high in chemicals.

The air-entrained variations mentioned previously are similar to the type of cement from which they are derived but have minute air bubbles added to them which increases the ability of the cement to last for quite a few years. The air-entrained cement versions are much more durable than their non-air entrained counterparts. They’re generally used in environments that are subject to extreme temperatures as they are able to resist the expansion and contraction much more readily.

Cement is traditionally gray in color but it is possible to make it white by leaving out the iron and manganese ingredients once mixing the cement. These are just the basic sorts of Portland cement, there are many other sorts of cement, for instance, hydraulic cement which is capable of setting underwater.